Why Facebook Follower Campaigns Are A Waste Of Money

Is having tonnes of Facebook followers a benefit? Sure – but only if you’re doing it effectively and your content is actually reaching them all. You’d be surprised by how little people organic content can actually target. The majority of your audience will be scrolling through social media and only see your posts pop up once in a blue moon.

Can you put money into Facebook follower campaigns to increase sales? You could, but it’s really not the most effective way of doing so. Here’s why…

Let’s say you decide you want to gain 12,000 new followers for your business on Facebook – totally achievable. However, if the average cost per follower in today’s market is around £1.50, you’re going to be spending a whopping £18k on them. (If you have that kind of budget to play with, you could be using it in far better ways, trust me!)

Next, we have to take into account how many of those people are actually going to see your content. A good reach rate on Facebook will be around 2% at a push. Meaning that only 2% of your total followers will see your content on their feeds.

Time for some maths:

This is assuming your reach rate is fairly high for Facebook too. If it was any lower, that per person figure would just go up and up!

So after the whole campaign process and a lot of money, you’ve hardly reached any of your audience, and even if every one of those bought something from you, it was still only worth 2% of the time and money you put into it. Frustrating right?

Why not put a smaller budget into running Facebook ads that convey the same message you were trying to release with your organic content in the first scenario?

This time, imagine you’re investing £2,000 into an Ad campaign. Even if the worst of the worst happens with it, you’re still going to reach around 20,000 people or more because it’s advertising – not organic content. (It’s more than likely this budget would go a lot further than 20,000 people.)

Hopefully, after seeing the maths behind it, the latter seems like a no-brainer. Before you jump into new campaigns and ways you think will boost your conversions – take a step back and analyse how far it could actually go. Chances are, there are options out there that will be much more worth your business’ time and money.

Other Ways To Boost Your Follower Count

If you’re looking to increase your followers but want to do it in a more cost and time-effective way than Facebook follower campaigns, why not give these methods a go instead? You don’t have to plough your entire media budget into it – in fact, it might be easier to do than you think.

It goes without saying that if you’re not posting anything, people have nothing to engage with so they won’t. It’s as simple as that.

Create a posting schedule so that your team know when and where they need to be posting. The more content you release, the more engagement you’ll get because there’s more for people to interact with.

Also, the more you put out there – the better you’ll get at recognising what your audience like and react well to. Utilising an analytics tool could come in handy here to see what your best performing posts are.

The longer you’re around on social media and the more visible you are, the more chance you’ll have to grow your following.

It’s all well and good gaining new followers, but you need to make sure you’re holding onto the ones you’ve already got! It’s shown that one of the main reasons for people unfollowing is due to too many updates all in one go.

As the saying goes – there can be too much of a good thing. So although it’s important to stay consistent with uploading, don’t bombard your audience.

Too much content and you might be decreasing the quality of what you’re posting too. Only quality, interesting posting is going to get you followers and engagement. Writer’s block is extremely real and there’s only so much original content you can churn out each week. So make sure you’re putting the effort into consistent, quality content.

52% of people follow brands for special offers and promotions. It’s a fantastic way to not miss out on sales and voucher codes.

If you have some offers on the line, competitions or giveaways, share them with your audience on Facebook! What’s even better is if they have to tag people or share the content themselves to be entered into the draw. That way, the engagement on each post goes through the roof and you’re reaching more and more people.

We’re all suckers for a bargain, so any potential discounts aren’t going to go amiss with social media and internet users. 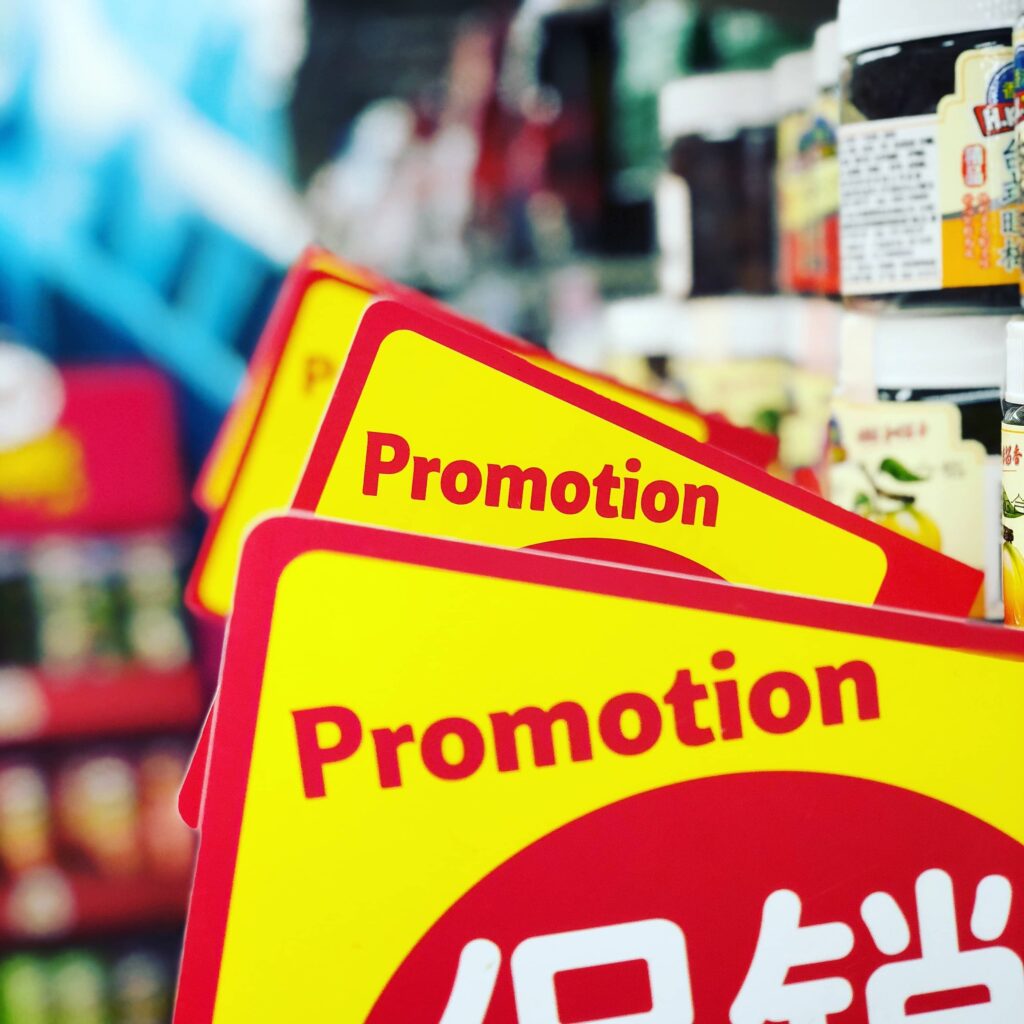 The voice of your brand is going to separate you from your competitors. If you’re focused on the statistics behind your industry and company, you probably won’t be providing content your audience actually want to read.

Social media and the News can be a bit doom and gloom so injecting some positivity into people’s feeds with be highly appreciated. Although people sometimes remember the bad news – good news and exciting content is what they’re going to want to come back for more of.

Coming across well in your content will make people want to engage with you and they’ll remember you for it.

It’s beneficial for your audience to see you’re active within the industry and that you’re backing up other businesses.

You can build credibility this way and whoever’s post it is you’re sharing will be more likely to return the favour. Any allies you can make this way will be crucial in growing your outreach to the right audience.

They might also be talking about something you hadn’t thought of. In this case, you can share the piece and even come up with a response for it. Make your own post on the topic and use it as a chance for some new engaging content. After all, if you liked it enough to share it – it must be worth talking about!

If you want the best chance at increasing conversion and building your online exposure, Facebook follower campaigns are not the way to go.

We’ve seen that there are lots of other (cheaper) ways to get a good following on Facebook. So instead of spending 18 grand on a campaign that won’t get you very far, why not spend a lot less on a method that could reach thousands of your target audience?

People value truthful, original and interesting content. Use this and your industry expertise to your advantage and set up a social media campaign that will boost your business.

Fancy some more money-saving tips or digital marketing advice? We offer all kinds of services here at delivered social from web design to social media. Our free social clinics offer an opportunity to have a conversation with us about the direction of your business and see how we can help get you where you want to be.

If you want to learn more, get in contact here or book into a social clinic now!

Up for reading something else? Why don’t you check out our 33 ways to celebrate those all-important company milestones.

Delivered Social is Guildford's Big Hitting Marketing Agency. We've got one goal - to help you get your message out and generate genuine leads.

Get in touch
Go to Top