What Is A Social Influencer?

What Is A Social Influencer?

If you’re a regular user of social media, you’ve probably heard about social influencers. You might even follow a few without realising it. They’ve become more and more important in the world of marketing as social media is on the rise. But, you might be a bit confused as to what a social influencer is. So, we’ve put together this quick and handy guide to help you decipher the world of influencers. Interested in learning more? Read on to find out the answer to the question of what is a social influencer? Plus, learn about the platforms they use, the different types of influencers, and whether you should be using them in your marketing strategy.

So, what is a social influencer?

There are a few definitions to the term social influencer, depending on who you ask! But essentially, they are a person on social media who has a significant following, usually in a distinct niche such as fashion, technology, or travel. They will frequently post about their subject on their social media platforms, thus building up a reputation for being an expert in it.

Their following can vary in size, but they will usually be highly engaged with the influencer. As a result, this person has the power to influence them and their purchasing decisions and set trends. Their audience respects them, their opinions, and their knowledge because of their influential position in their particular niche. 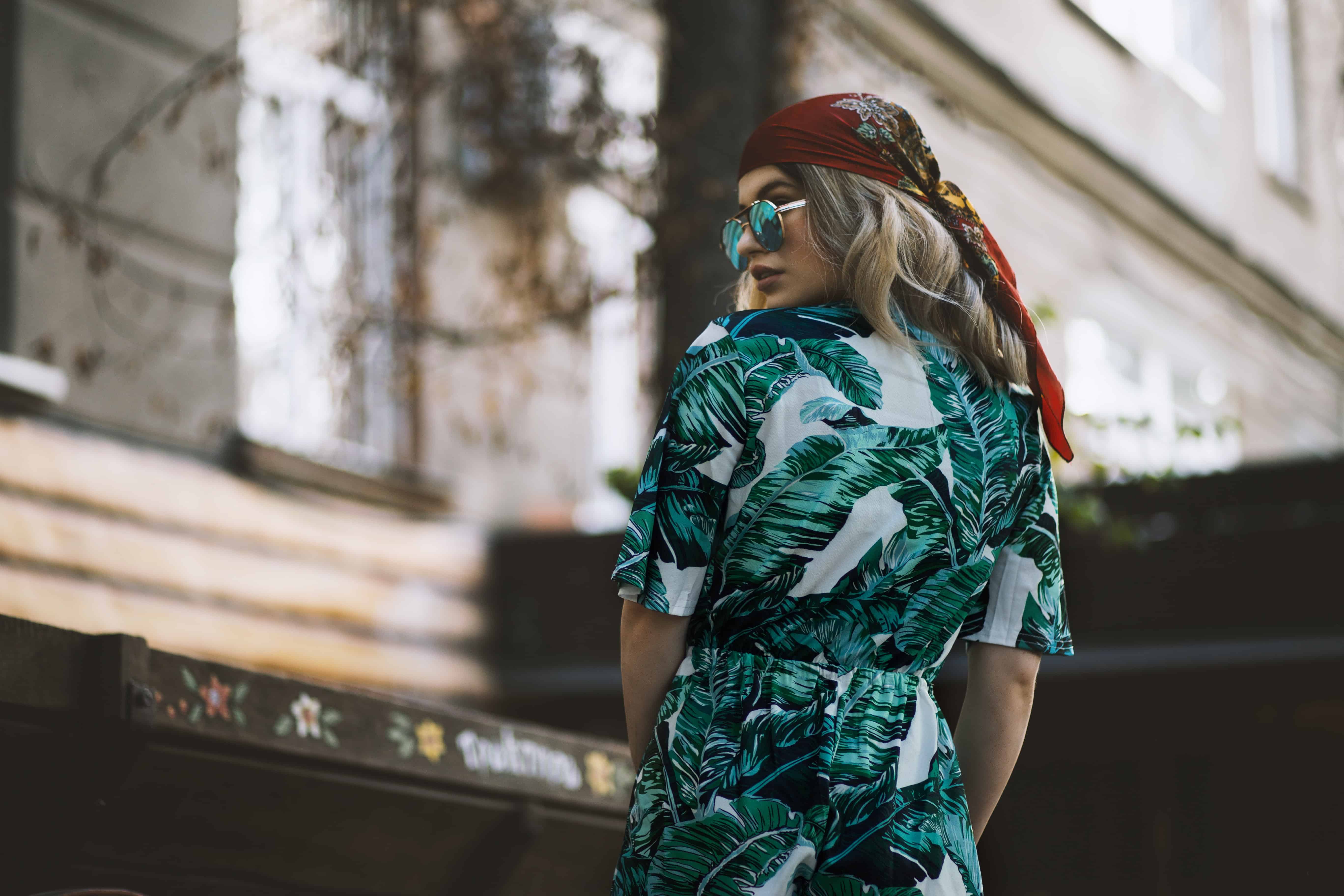 There are social influencers in every niche, such as fashion

What platforms do they use?

So, now we’ve covered the question of what is a social influencer, we can move on to the social media platforms that they use. And the answer is all of them! There is not a network where you won’t find social influencers. So, we will cover some of the most popular ones here:

Bloggers are the most traditional social influencers and they paved the way for others! In fact, blogging platforms have been around for a lot longer than most social platforms. For example, the first blog is largely acknowledged to be Justin Hall’s links.net site, which was created in January 1994. Website design is very important for a blog.

Blogs are very popular, and you can find a blog on every single subject you can imagine! So, social influencers who have popular blogs are an attractive option for businesses who want to market themselves to a particular niche. Plus, blogs are hugely versatile. Plenty of images or videos can be embedded into posts for a fun, visual look. But, text-heavy posts and infographics can also be effective for a more professional approach, depending on the influencer’s usual style.

Furthermore, businesses and marketing managers love social influencers on Instagram because of the versatility of the platform. There are regular feed posts, Instagram Stories, and IGTV that can all be used for different kinds of content. Instagram is a very visual platform, so lends itself well to many different types of niches and industries 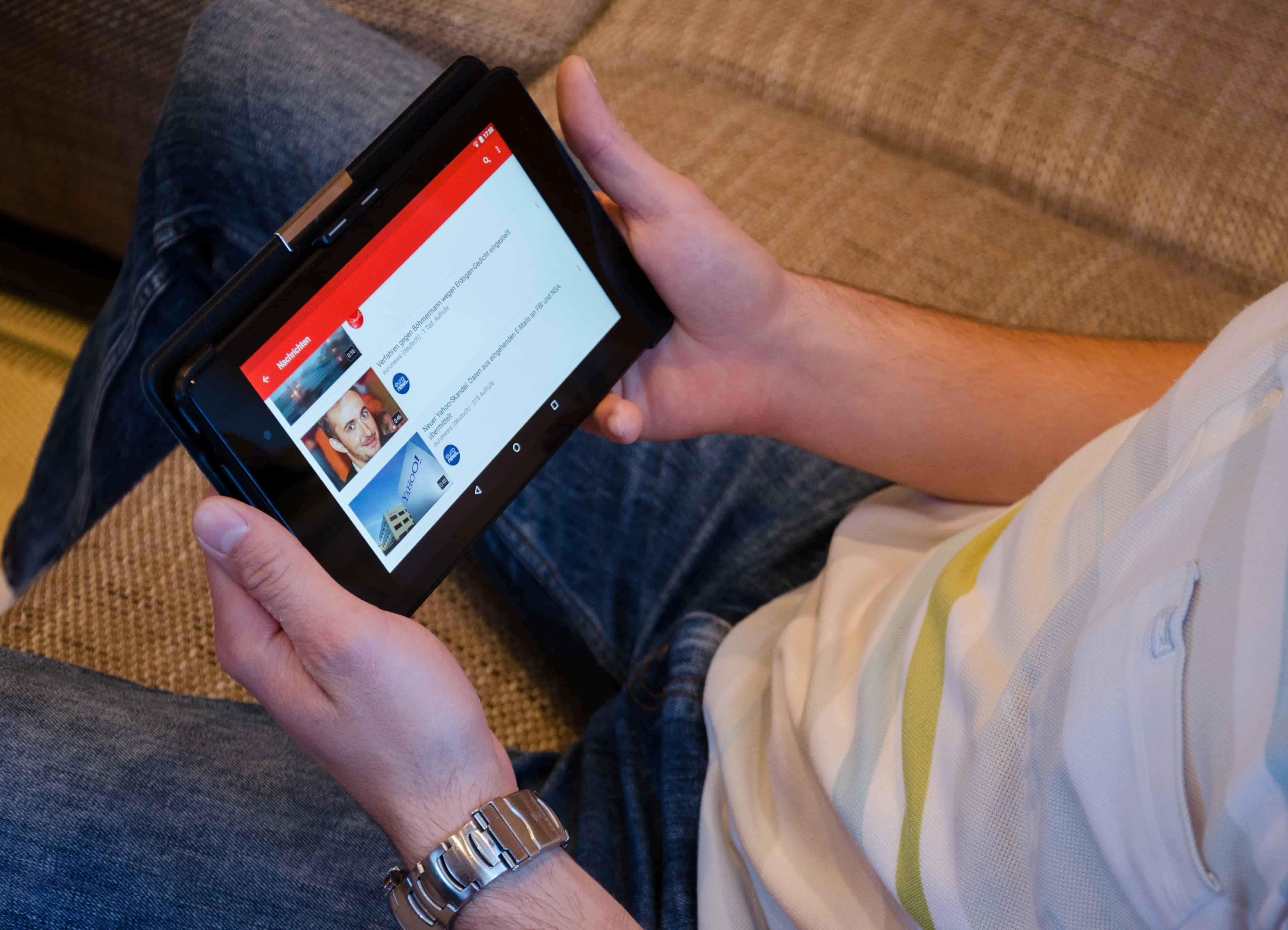 YouTube is a hugely popular social network where you can find plenty of social influencers. It has exploded in popularity in recent years, with around 80% of 18-49-year-olds watching it at least monthly, according to Brandwatch. So, you can see why it would be a popular choice for businesses looking for social influencers.

Like the others, it’s a versatile platform. Social influencers can deliver sponsored videos that are totally about the brand they are talking about. Or, it could just be a segment- which is definitely the most popular option among YouTube viewers, who find it more authentic.

Podcasts are another popular form of online content that is growing year by year. Many of them have thousands upon thousands of listeners and can be very influential to these people. There’s plenty of potential for social influencers to get brand deals through their podcasts. Many podcasts have ‘ad breaks’ like on a TV show, where they talk about the businesses that sponsor them exclusively for a minute or two.

While the above may be among the most popular platforms for social influencers, other networks can’t be ignored! Platforms such as Facebook, Twitter, Snapchat, and even up-and-comers such as TikTok have plenty of influencers to be found. In fact, the huge majority of social influencers will be active on more than one network. This is especially true for YouTubers, who often have large followings and sponsorship deals with companies on other platforms, especially Instagram, too.

So as you can see, social influencers use a variety of platforms. But how else can we categorise them? One of the most common ways is by follower number. Here, we have briefly categorised what these numbers and terms mean:

These are the influencers with the smallest number of followers. However, just because their following is small doesn’t mean they aren’t influential. In fact, more and more businesses are using them as part of their marketing strategies as they can have a powerful influence in their niche, and their followers are usually very highly engaged. The definition of a nano-influencer isn’t strictly defined, but it’s usually someone with under 1000 followers. As a result, these are usually the cheapest social influencers to hire. However, not just anyone is a nano-influencer. They must have a highly engaged audience in a special niche to be useful and offer value to businesses, despite their cheap price.

Micro-influencers are the next step up in terms of follower numbers. They usually have under 40,000 followers. Again, they will be popular in their niche and will attract businesses who work in there as a result. Micro-influencers are becoming a popular choice among businesses who want to use influencer marketing. They are cheaper to hire than larger influencers but are still well known for their specialism. Thus, they can offer a very good return on investment.

Up next is macro-influencers. They usually have large followings of up to around 1 million people. This may sound like a huge number, but remember that some people on platforms such as Instagram have followers in the tens of millions! There are definitely fewer macro-influencers than micro-influencers, and there are also plenty of celebrities in this range of followers. These social influencers have a high profile, so can raise a lot of awareness of a topic or campaign. But be warned, they come at a higher cost to match this level of influence! 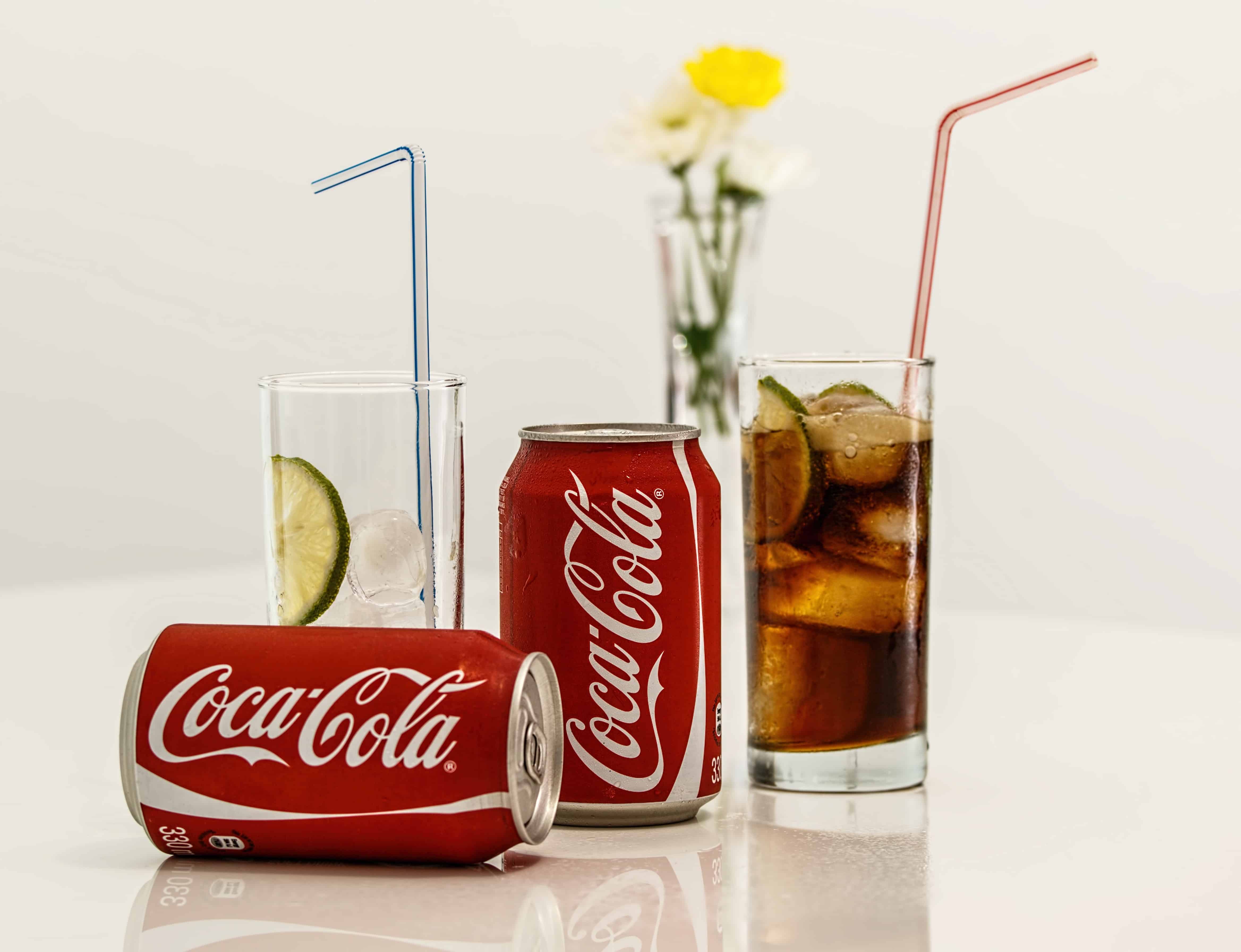 Usually, only major brands can afford to work with mega-influencers

As the name suggests, mega-influencers are those who have a huge number of followers on their social platforms. Usually, they have at least over 1 million. Due to their large following, they have a lot of potential customers that can be influenced by them. As a result, they often only work with large brands who can afford to pay the fees that they charge.

What are the other types of social influencers?

There are also other types of influencers, the most popular being celebrities. These people are usually famous for being something outside of being a social influencer. However, they can use this influence on their social media platforms to share their knowledge and influence their followers here.

Other social influencers include journalists, industry experts, and the like. They may not do the traditional brand deals of many social influencers, but they can still come under this category. After all, the usually have an engaged following who follow them because of their knowledge and opinions in their field.

Should I be using social influencers in my marketing strategy?

The short answer is yes, you should definitely consider using social influencers in your marketing strategy! They can have many benefits. For example, followers usually trust a social influencer’s opinion compared to traditional advertising. As a result, they are more likely to buy your product or service on recommendation from an influencer.

Plus, your competitors may already be doing it! According to Hootsuite, in 2019 two-thirds of North American businesses were doing some form of influencer marketing, and 10% of US and UK marketers spend at least 10% of their budget on it. So, it’s big business, and you don’t want to get left behind!

Need help with influencer marketing? We’ve got you covered! Why not pop in for a Social Clinic or get in touch to see how we can help you?

About the Author: Abbie Mills

Abbie loves all things to do with writing and content creation! She puts her skills to use creating SEO pages, blogs, and more for our clients.